December 2015 produced record rainfall and widespread flooding with the highest river levels ever seen in England. So what are the prospects for a drought or hosepipe ban in [...] 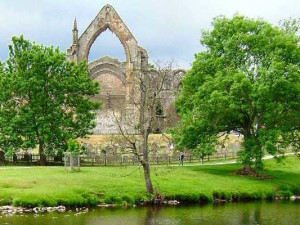 Despite a fairly dry April and months of below-average rainfall, Britain is unlikely to see any hosepipe ban or water restrictions during 2015. Only a third of the average [...]

Following on from the UK’s wettest winter in recorded history, weather forecasters are predicting a summer heatwave and bookies have slashed their odds on a possible [...] 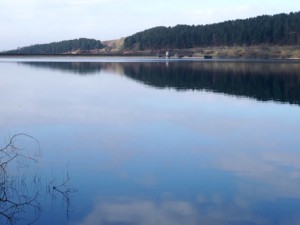 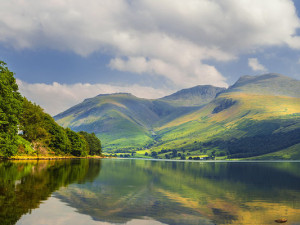 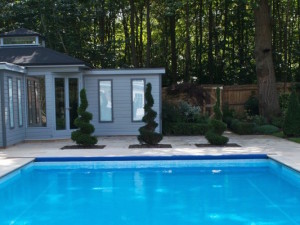