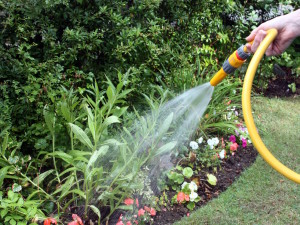 To view details of hosepipe ban water use restrictions for each water company involved, click the links below. These are the most up-to-date listings for 2012 (updated [...] 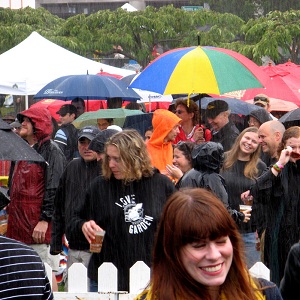 At times like these – when a hosepipe ban is introduced – it’s typical to roll our eyes and wonder how such a rain-soaked country can find itself short of [...] 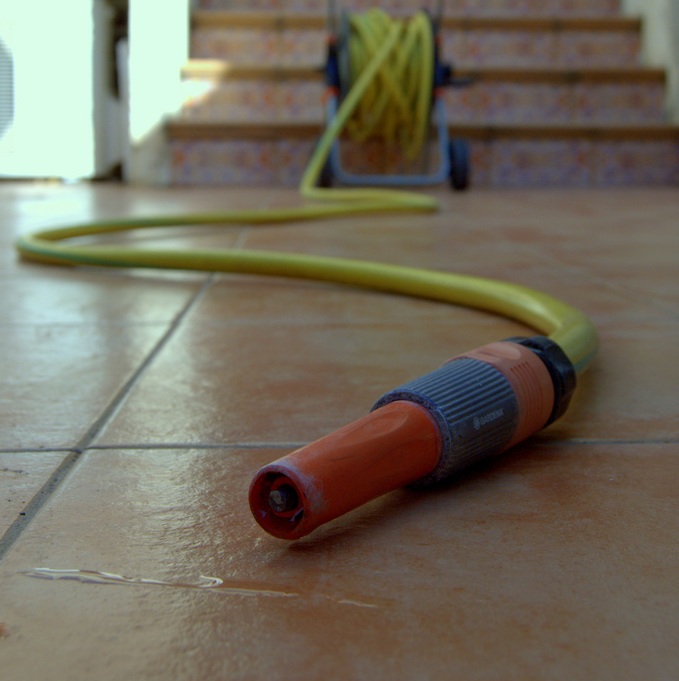 Hosepipe bans are put in place by water companies after seeking permission to do so from the Environment Agency. This usually takes place after a drought order has been [...] 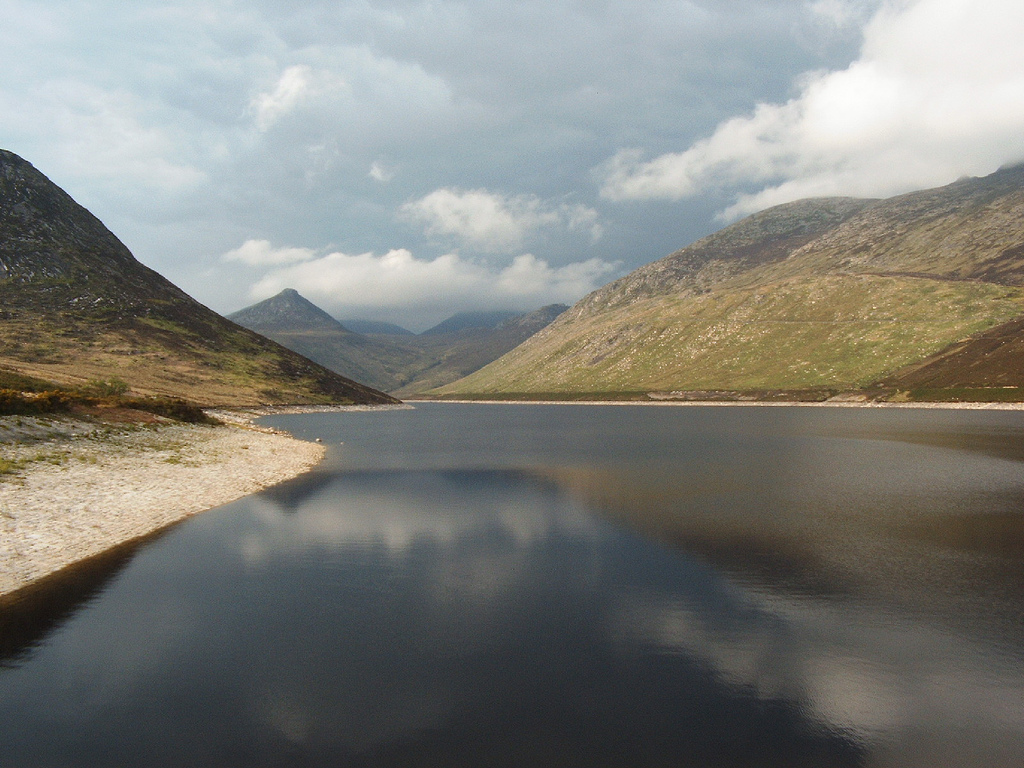 Seven water companies in southern and eastern England have said they will impose water restrictions after two very dry winters have left reservoirs, aquifers and rivers below [...] 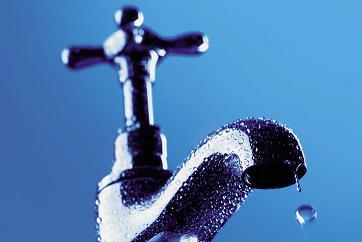 A hosepipe ban is almost inevitable for millions of people as southeast England suffers from drought. Householders in affected areas were yesterday asked to conserve water by [...] 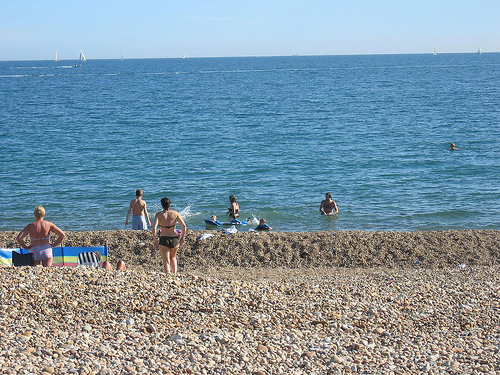 The Severn Trent water company has warned that water restrictions are under review, following the second driest spring since records began. The GMB union has been told that a [...]

So at last we have an updating of the hosepipe ban laws that were first written in 1945. Perhaps a forward-thinking government would have had them in place in the spring of 2006 (or even 2004) when we really needed them rather than the Autumn of 2007 when they will only mean anything in the Spring of 2008? Environment Minister Phil Woolas is triumphant when he says "we have committed to bring in legislation which is bang up to date" - shame it's effectively at least 2 years late Phil, but never mind. [...]

The government has confirmed that the current hosepipe ban rules created in 1945 are to be updated. This is the full statement issued by the Department for Environment, Food And Rural Affairs (DEFRA) this morning: A 62 year old law governing the use of hosepipes in times of drought will be updated following a Government consultation, Environment Minister Phil Woolas confirmed today. Publishing the consultation response, Mr Woolas said: "After the appalling floods of 2007 it might be hard to cast your mind back to the real difficulties we faced only a year ago, when 13 million people were affected by hosepipe bans. [...]

Following a very warm and dry April the downpours of May have been welcomed for keeping up levels of stored water. Experts are therefore predicting that 2007 will be [...]

Environment Minister Lord Rooker cheered up the House of Lords yesterday when he informed the Noble Lords that the winter had produced "the right kind of rain", adding that "it filled the aquifers and the reservoirs". It was he said the wettest winter on record since 1914 and stated "As a result, most reservoir and groundwater levels are normal for the time of year. Consequently, the outlook for water supply is much improved on recent years." [...]

The Environment Agency, water companies and various organisations all say that we shouldn't see any water restrictions in 2007. Their language on this topic varies - "There's a very small chance", "...extremely unlikely", "...risk of widespread water supply restrictions this summer is low" - seems to be the order of the day. Of course, no organisation will categorically state there won't be a ban, but they seem pretty confident. Or do they? [...]

Thames Water's PR machine has been working overtime again trying to encourage their customers to continue saving water. Their website has published details of how to have a "water-wise Easter" (how many marketing people did it take to dream that one up?). They also state that a hosepipe ban this year should be "extemely unlikely". [...]

One year on from the imposition of hosepipe bans across most of south east England, the Consumer Council for Water (CCWater) has welcomed Government reforms to update the 62-year-old legislation on hosepipe bans. The clearer rules have met consumer demand for better information, one of the findings of new qualitative research by CCWater showing what consumers think and feel about using water - and restrictions on it during dry spells. [...]

Defra and the Government have today announced proposals for modernising the hosepipe ban, to update the 62 year old legislation surrounding it. These are just proposals - not law yet - and will now be open to consultation before going through Parliament. Modernisation of hosepipe ban rules was something we were crying out for over the last year on this website. Here's the full press release from the government: [...]