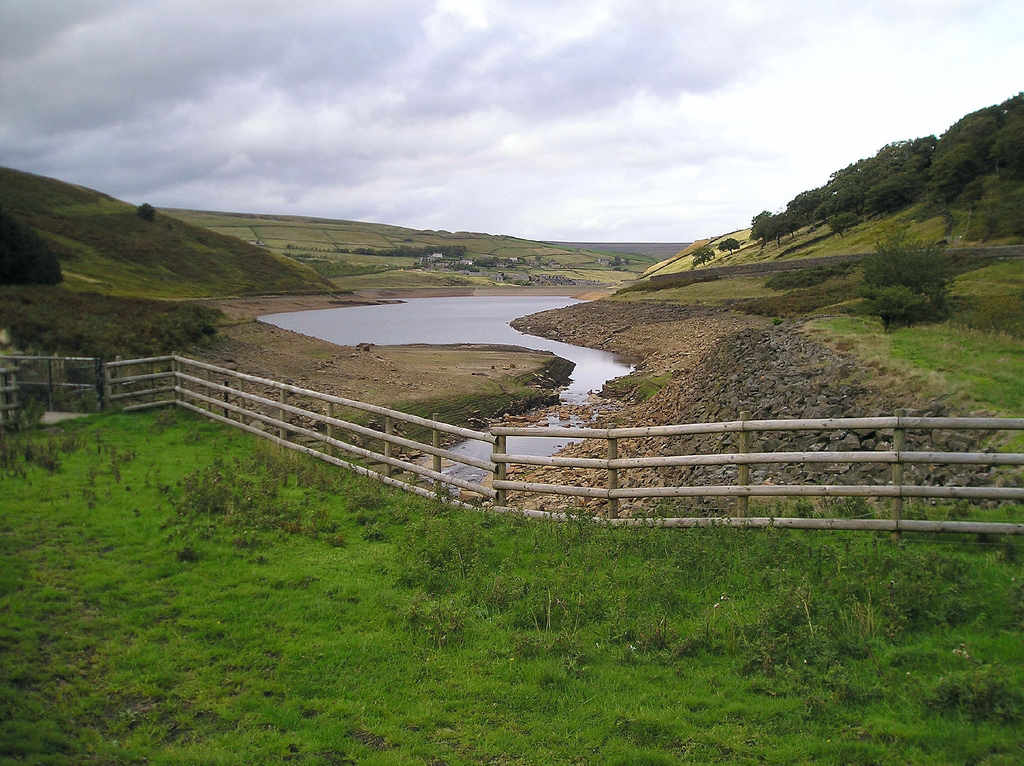 The Environment Agency has said that more than half of England is now under drought conditions adding 17 more counties to the list, including most of the South West and Midlands. The agency suggests domestic users in those new areas will not be badly affected, but warned that farmers and the environment as a whole could suffer.

Drought and hosepipe bans may run into next year as the situation becomes worse. Whilst heavy rain this summer may help, “Experts are now hoping for a steady rainy winter in 2012/13 to restore rivers and groundwaters” said the agency.

Water companies are now looking at ways to share water across company boundaries and reduce leaks as well as urging all users to save water, with of course hosepipe ban water restrictions for the worst affected areas. This is now becoming a case of limiting the damage this year but with a steady eye on next year, especially if winter 2012/2013 becomes the third in a row to have low rainfall.

“A longer term drought, lasting until Christmas and perhaps beyond, now looks more likely “ and we are working with businesses, farmers and water companies to plan ahead to meet the challenges of a continued drought. While we’ve had some welcome rain recently, the problem has not gone away, and we would urge everyone “ right across the country “ to use water wisely now, which will help to prevent more serious impacts next year.”

Whilst businesses are currently exempt from hosepipe bans, the Environment Agency is asking them to do their bit in saving water. At the same time they are pressing water companies to continue reducing the amount of leaking in their networks.

Ironically the risk of serious flooding is also becoming more widespread as ground becomes too compacted to absorb water.

The price of certain foods also continues to rise as crop yields fall, including beer and vegatables.

5 Comments on Drought Now Affects Half Of England