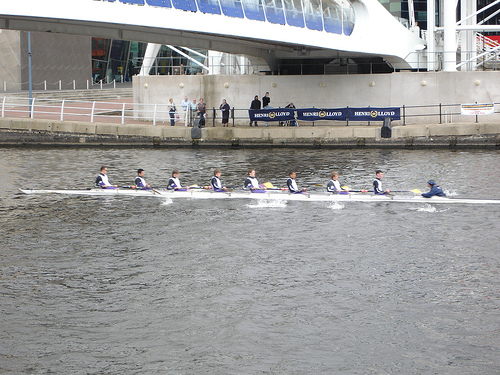 Ninety-six per cent of England’s bathing waters met the minimum water quality standards set by the European Bathing Water Directive this year and 65.7 per cent met the highest guideline standards according to tests carried out by the Environment Agency. Other results this year show:

Exceptionally wet weather in July, August and September has resulted in the slightly lower standard of the water this year. Ten of the 16 failing bathing waters are in the South West, which was hit hard by heavy rainfall during the summer. Rainfall causes pollutants from agriculture and urban areas to run off, with negative impacts on the quality of bathing waters. Defra is working with farmers to reduce water pollution from agricultural sources, through the Catchment Sensitive Farming Delivery Initiative and the Nitrate Action Programme. Dealing with diffuse water pollution is a difficult job as it has a huge variety of sources and Defra is looking at a number of ways of tackling the problem, including the encouragement of sustainable drainage systems and correction of sewer misconnections, and regulations to control misuse of the drainage system.